How Will Augmented Reality and Virtual Reality Change the IoT World?

Virtual reality (VR) and augmented reality (AR) are becoming more common in our everyday world. Their integration into the Internet of Things (IoT) will bring about drastic changes in how we interact with technology, including ways that are hard to predict. It is safe to say that this technology will become an integral part of our lives in the coming years. According to a study, "The global AR and VR market is expected to grow to $209.2 billion by 2022".

Primarily, augmented and virtual reality uses computer-generated images to input context to change the overall experience. Here is the sweet spot for companies with IoT devices, but businesses must contextualize IoT data and analytics to do so.

How is IoT improving processes?

The Internet of Things (IoT) provides customer-centric organizations with a unique opportunity to connect to critical clients and improve service outcomes. Companies can couple the technology with IoT devices and analytics into customer value to enhance: 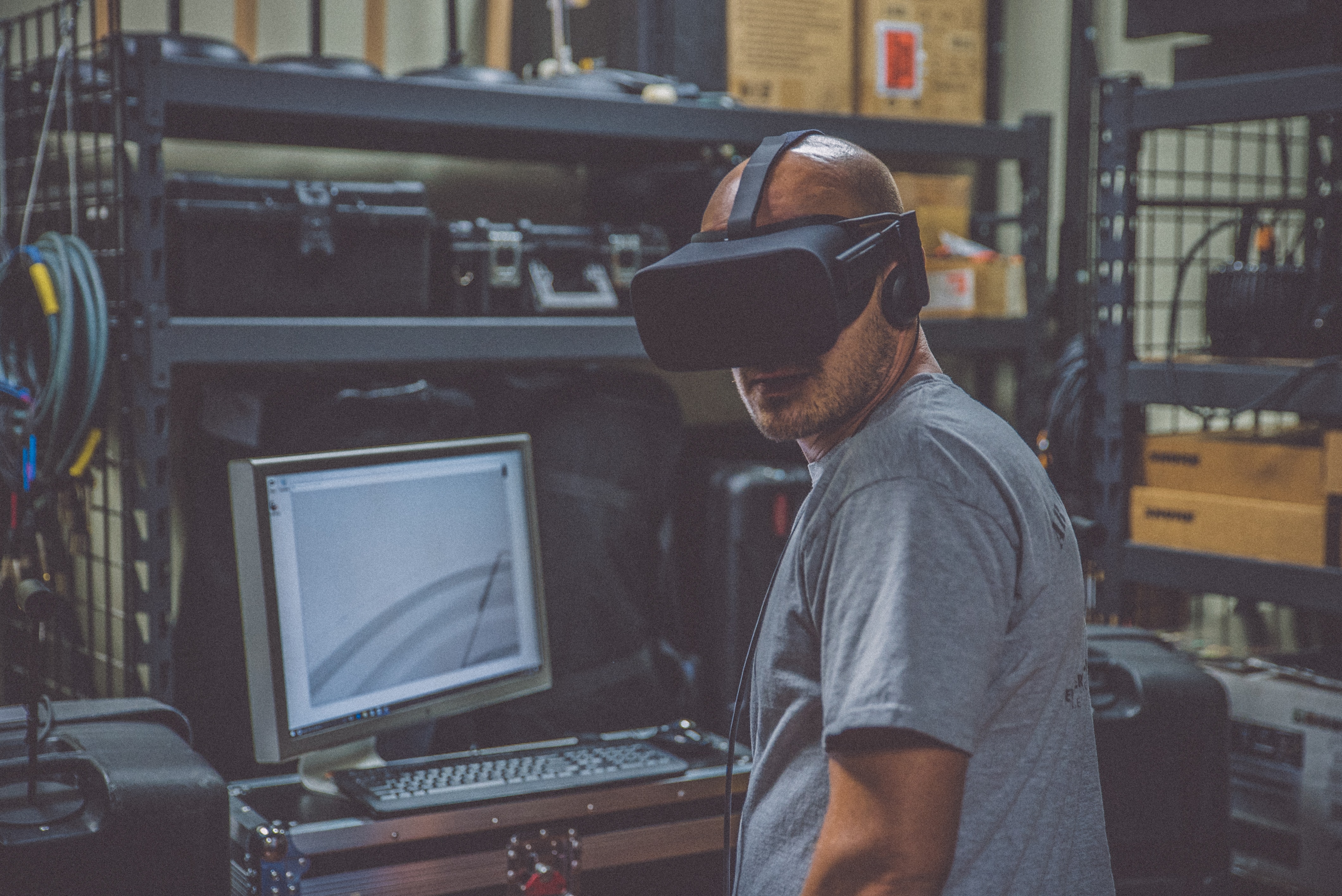 As the Internet of Things (IoT) grows and becomes more pervasive, augmented reality (AR) and virtual reality (VR) technologies will play a key role in shaping how our devices interact with the people and the world around them.

Augmented Reality and Virtual Reality is going to change the way we live. Man-made societies are now highly dependent on the Internet of Things for nothing less than day-to-day business as usual. The IoT world thrives on a never-ending, constant need to improve every individual aspect of life.
A year or two ago, it would have been hard to imagine the Internet of Things (IoT) without Virtual Reality (VR) and Augmented Reality (AR). But today, that day is quickly approaching. As VR and AR technology rapidly improve, the use of VR/AR in the IoT world will significantly increase.

While the potential uses for augmented reality and virtual reality extend beyond the imagination, this market is at an early stage of development.

Conversational AI (Artificial Intelligence) is shifting the way your customers want to interact with your brand. Potential customers are increasingly turning to their mobile devices rather than

Microsoft has made another step in its strategy to deliver digital services and solutions across all platforms and devices. This time the tech legend introduces