Sigmund Freud once said that the human psyche is (and will forever be) a love-hungry mess, and maybe he was right.  As in today’s world, love and work are 2 important aspects of most human beings and many individuals are seeking the kind of work they love thus making it imperative that we look at how we as organizations love them back; expressed via multiple factors including recognition programs. If you were looking at the history of recognition we would find plenty of examples of kings rewarding their servants and soldiers for specific work or craft. The first recorded act of recognition was probably 2600 years ago when Cyrus the great of Persia (modern-day Iran) recognized workers for their work in building the Jerusalem temple. It would appear that 26 centuries later we continue to follow some of the aspects of recognition designed at that point of time.

Recognition also has a deep-rooted cultural aspect; for example; India has been a traditional collectivist community, in which loyalty and family/paternal protectiveness are necessary for survival. While focusing on collectivism it also focuses on individualism through the achievement of enlightenment. This makes for a very unique combination of behaviours and values which are even displayed at work. Combined with India’s recent colonial history, we agree with R Gopalakrishnan, Former executive director of Tata Son, when he says “For the Indian manager, his intellectual tradition, his Y-axis, is Anglo-American, and his action vector, his X-axis, is the Indian ethos.” 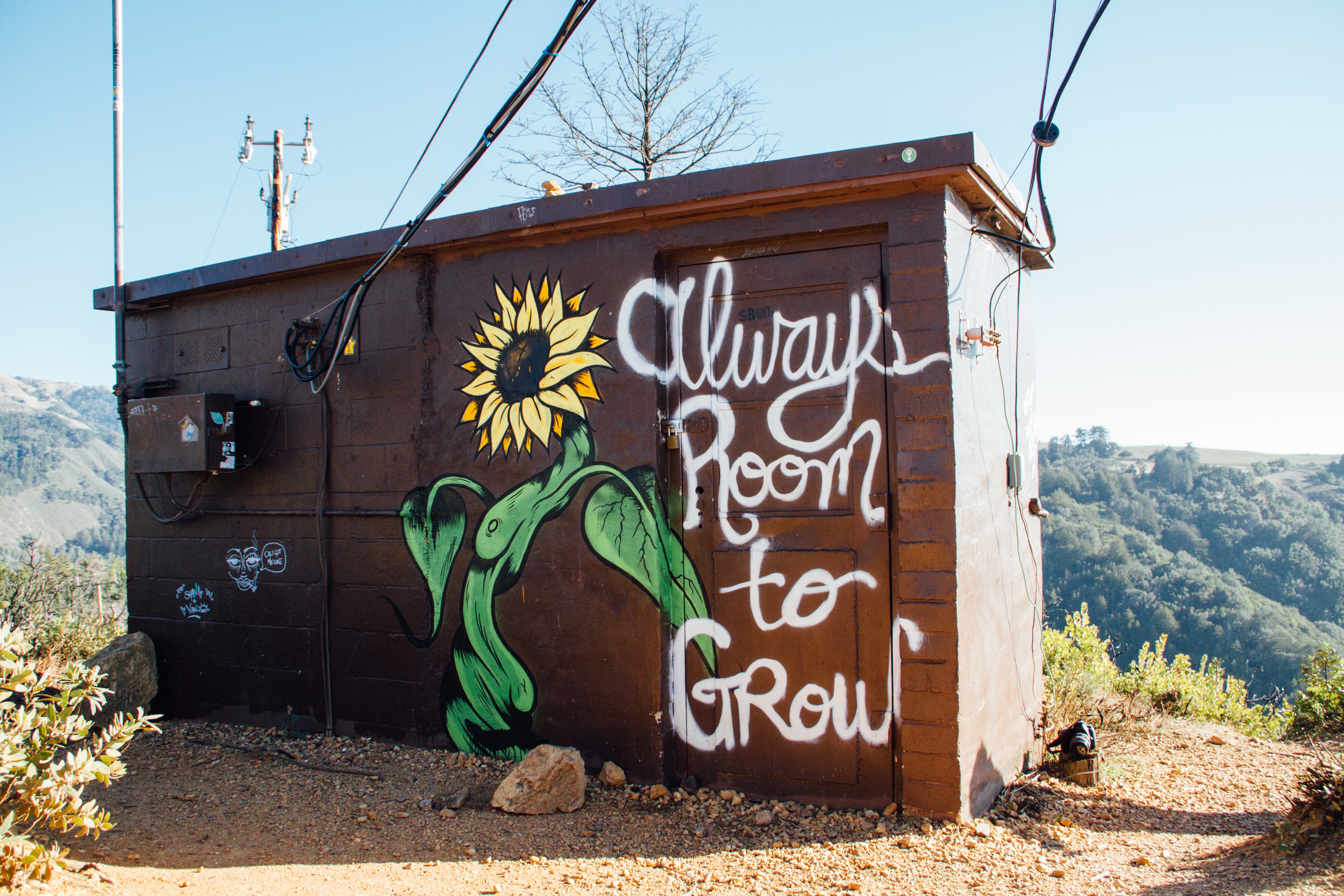 1. It’s Broken and You Don’t Even Know it

Most traditional recognition programs would focus on providing top-down designed and delivered “benefits” or “gift-vouchers”. Such recognition is typically handed over in public ceremonies with a lot of fan-fair and employees walk to the front of the group to accept the bag full of goodies. Typically the leadership team forgets about it after the event and very rarely checks back on whether the employee actually used the “coupons” or “vouchers” provided to them as part of the recognition program. Research has indicated that typically only 30-50 per cent of people actually make use of such “coupons” or “vouchers” for a variety of reasons.

The relevance of such gifts for the employee in their current life situation is a big factor in the same. If you are not really extending recognition to make the employee feel truly valued you are not really achieving the operational and strategic objectives through such a program. This would most likely become a ritual and people may complain lack of relevance of the program in private.

Typical traditional recognition programs are heavily dependent on monetary benefits while many studies have indicated that the impact of monetary rewards on reinforcing and sustaining positive workplace behaviour is minimal. In today’s world social recognition given electronically or even presented in person provides a lot more value than a simple monetary recognition delivered either electronically or socially in person. Allowing flexibility for employees to choose from multiple options has hence emerged as an option that many companies adopt in their recognition journey, however, in reality, its a lazy approach where the old monetary reward is simply converted into points which can then be redeemed online in the electronics superstore.

How employees use these recognition points and what behaviours hence shape the same is largely unknown and ignored. If the objective of the recognition program is to aid and build an organization culture, such programs hide the most relevant data in this process from employees and managers alike.

3. Tenure – Are You Serious

Today’s recognition programs consider relevant and immediate recognition opportunities while presenting the tenure as a series of “glory moments” using technology solutions (think Face book timeline) is a real opportunity for organizations to use tenure as a toll gate to further build the emotional bond with the employee. It’s a double-edged sword as if people from my “past” are no longer working in the company; I might start to feel “old” and may trigger my departure.

As companies look to adopt the newer technologies for recognition programs they will have to fundamentally rethink the design of their recognition programs to make effective use of the available technology solutions. If you simply digitize the existing, age-old method of recognition it may not provide real business benefits and may not add value to build an organizational culture

Trends That Will Transform Customer Experience in 2021

2020 has been a chaotic year; it has changed the customers’ expectations around the world. While many companies are progressing, some are still trying to

When you think about building a successful business, one of the most significant success aspects is customer experience (CX). As customers can acquire vendors globally, making a difference with