How Are Tablets Improving Workplace Productivity?

Commissioned by Dell, the 2014 International Tablet Survey of Information Technology Decision Makers (ITDMs) in 10 countries was conducted online by Harris Poll in 2014 and was designed to provide insights and feedback regarding tablet usage for workplace productivity. Survey results included policies, purchase habits, business impacts and challenges, comparison to other devices, and how well tablets met their expectations. Technology customers, business decision-makers, and IT managers globally can use the study from a global and regional perspective to help inform their IT strategies currently and in the future.

“How people work is changing – the days of going to a specific place to conduct business are fewer while more employees are on the move and require access to company information outside of the workplace,” said Boitumelo Kgonare, Client Product Marketing Manager at Dell South Africa. “The Dell 2014 International Tablet survey underscores the way in which tablets are addressing those needs for today’s worker, resulting in a desire by IT Decision Makers to deploy more tablets in the future.”

Nowadays, businesses know the significance of using data to drive fruitful outcomes. They have embraced the cloud to store massive data and become more useful 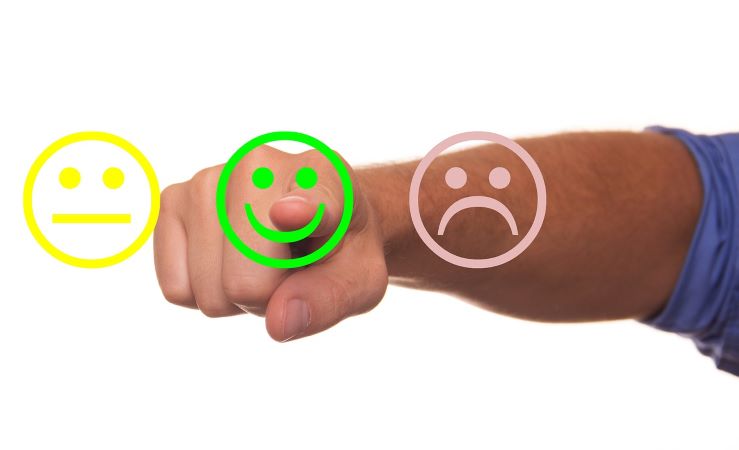 With the advent of the high-tech revolution, the customers’ requirements are rapidly rising. The way customers interact with companies reflects their experience of working with